All that glitters is gold. Chicago always has a story to tell, sometimes, she just needs coaxing. 1. Yeah, it happened, in the dark corners of the bar where a group of adults consumed mad amounts of alcohol and throwing peanut shells on the floor was acceptable. An all out peanut shell war. There was but a single shot fired that started it all. Everyone had their strategy, some 2 at a time, some single fire sniper shots, some aimed for difficult retrieval on some unsuspecting female, aka the down the blouse shot. There were bad shots that poisoned drinks and there were good shots that stuck to sweaters, and then there was the scatter shot that ended the war when thousands (well, maybe 10s) of peanut shells came pouring down on the table. It was good nutty fun! 2. We were told a story of a day in Pakistan where an unsuspecting baby chicken that was yellow decided to wander around while it's caretaker was reading as good book. During this wandering phase, the baby chicken fell into a paint can that was thought to have contained water. Caretaker finishes her book to find the baby chicken dead, and covered in white paint, no longer yellow. 3. Going back and reading my notes on my phone that I always take to jog memory and such, I find one from last evening that I'm unsure what it may reference. "Baghdad on the boob." 4. Also of interest was the caretaker (see #2) dressed as an Ewok, you know, the one from Star Wars. She had the cutest furry little ears and paws. 5. Just as we were discussing "Nut on the Half Shell," someone noticed the wintery decorations, there's something terribly wrong with this snowflake... 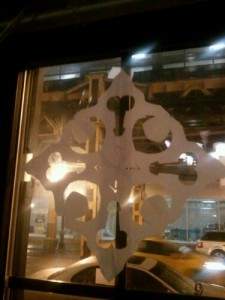 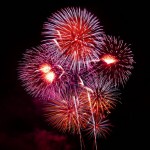 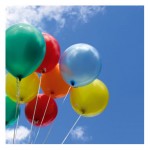 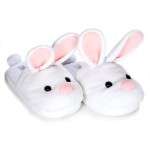 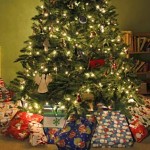 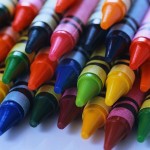 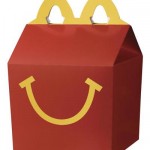 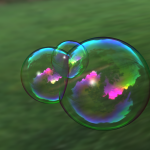 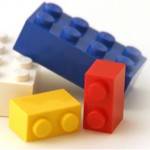 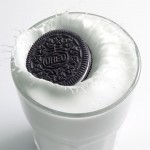 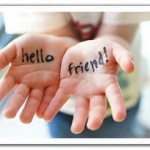