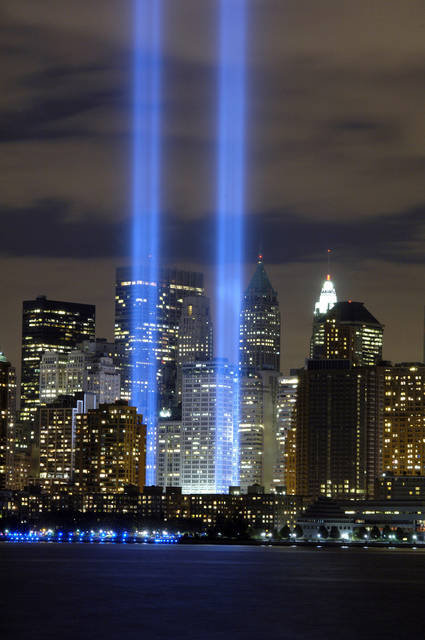 I have been under some pretty crazy stress lately and haven't been writing much, so things change today. I have this tendency to get put on these really strange projects where there is something odd, abnormal, weird going on with technology, or something new, or some strange integration. And I guess I kind of like it, it's always a challenge, but I also take it personally, and it's scary. And walking into unknown spaces is always a risk, but hey, isn't that life? So I've started thinking over the last few weeks (also scary) - and also decided that I really hate salt, or anything salty - and it's time to act (not react). I'm not going to do anything drastic, it's more slow mellow thinking, mostly, because I love my job, I'm doing what I've always wanted to do and I love the challenge and all the awesomely brilliant people I work with, I just want more! So I can't exactly share these new ideas with you now, except for the few that are already public, like my book that (if I'm lucky) might be out in the next few years (I never realized how hard this really is), but I can give you some hints... I've had conversations in the last few days with some really fucking smart people, and I realized that I have this primal desire to continue to learn. The problem I have is that I do not want someone else to dictate what I learn, so I'm ruling out formal education (there's another word I want to preface education with and another to follow the replaced word with once that word is replaced, just cant find either right now, oh well). I have also realized that there is something in my life that seriously bugs the crap out of me. It is to the point where sometimes, I pretty much lose it, and I need to figure out what "it" is! "It" has hurt a few people in my life recently, we are OK now, but I'm starting to put 5 and 5 together and when I get 10 for the answer, I know I'm there. I'm at 7.88627 now, so it is certainly close. It takes a little bit of soul searching, it takes walking away from some things and it takes standing up and facing other things. I'll do it all before I get there. It's kind of strange, when I go back and read things I've posted in the past, and my whole reason for starting this blog... I wanted to learn 10 new things every week and share, but what I've seen, over time, is that I've experienced 10 things every week(ish) and shared. Which then brings to the table, how does knowledge weigh into experience, are they interdependent? I think so, because you should be learning from experience, and if you don't, how can you grow as a person? Is this not the premise that makes us wise old men and women? Is this not the knowledge and experience we then transfer to our children? I know, myself, that I want my children to be better off than I am, not financially (but that's a consideration), but in what they know, how they think, what they believe and how they interact with society and what/how they contribute to the world. We can all make our mark, large or small, this is a world of many, not a world of one. As I'm rambling on, I certainly am thinking, what are my ten things, I mean it is about conforming to the rules I set for myself, but I just don't know what they are tonight, there's so much going on, and changing-every day. So I should leave you with one thing - "Who are YOU and what do YOU want from life?" - Maybe that sounds silly, but this (these) simple question you should sleep on, don't answer me, but answer you, no one has to know, keep it to yourself and sleep tight, don't let the bed bugs bite!