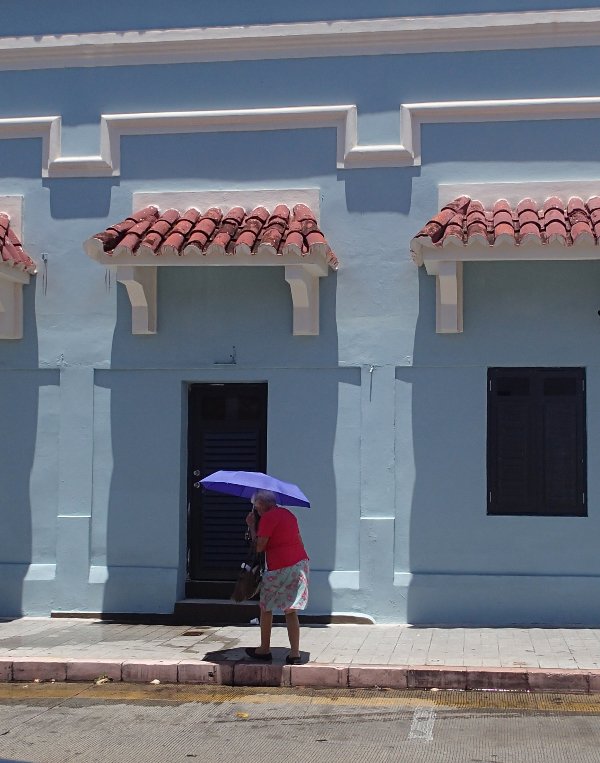 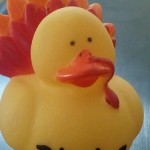 3. It's a familiar escape for the last 2 years which promises to bring relaxation and reflection time 4. It's where I spend quality away from home time with my kids 5. It's where we play Go Fish with plastic tigers and dolphins and stuffed penguins and we laugh and smile and enjoy disguising our voice when it's one of the animals turns 6. It's a 5 minute walk to the beach where we soak in the sun, splash in the water and take long strolls down the beach at dusk 7. It's across from the pier, which each time we meet with less hesitation and my little ones are no longer trying to avoid stepping on the cracks and clinging to me for dear life so high above the water 8. It's salt air that cures all 9. It's where spinning around a pole until we are way too dizzy is so much fun 10. It's where we make friends with the neighbors and share sea shells and stories of the beach, our getaway, our happy place, at any time of the year It's almost time to go again!
1. Sand baking in 100 degrees for a few hours is hot enough to grow blisters on your feet, lesson learned 2. Two feet of water plus a two foot wave puts both my little ones in a little over their head, 206 tears later, we were back out in the water 3. I went body boarding for the first time in probably ten years, with a twist. I went blind, well, close enough, without my glasses. My depth perception suffers greatly with my naked eyes, I felt eight feet tall walking from the blanket to the water (need to do that more often, being not short was kind of neat). As the waves sucked in to topple over themselves, they looked like monsters with gaping mouths ready to swallow me and a body board with one gulp. Still, I let go of my fear and pushed with the power of nature towards the shore, probably with a pretty big grin 4. Is there an age where you finally say "I don't give a ____" and you realize that not all of the suntan lotion has rubbed in and you have white streaks all over and it's not a big deal? I think I've reached that age. 5. I pushed the limits of stamina at 3 hours in the hot sun and warm waters 6. Son, I'm sorry, but I don't think you will catch those little fish in the surf with a bucket 7. Don't leave the beach towels in the truck - stinky ride home 8. Or half eaten orders of chicken nuggets, a cooler full of water (that was once ice) and pork rinds (half eaten as well) - stinky truck after 6 days of sitting in the airport parking garage 9. Life's a beach, roll with the waves - they come crashing down regardless, ride them out, or drown 10. Off topic, I may have exposed and pushed a topic outside the scope of Just10Things too far tonight of which the consequences will be either loose a friend, or gain a better friend. Value friendship for friendship so that you can continue to look forward to something you look forward to.