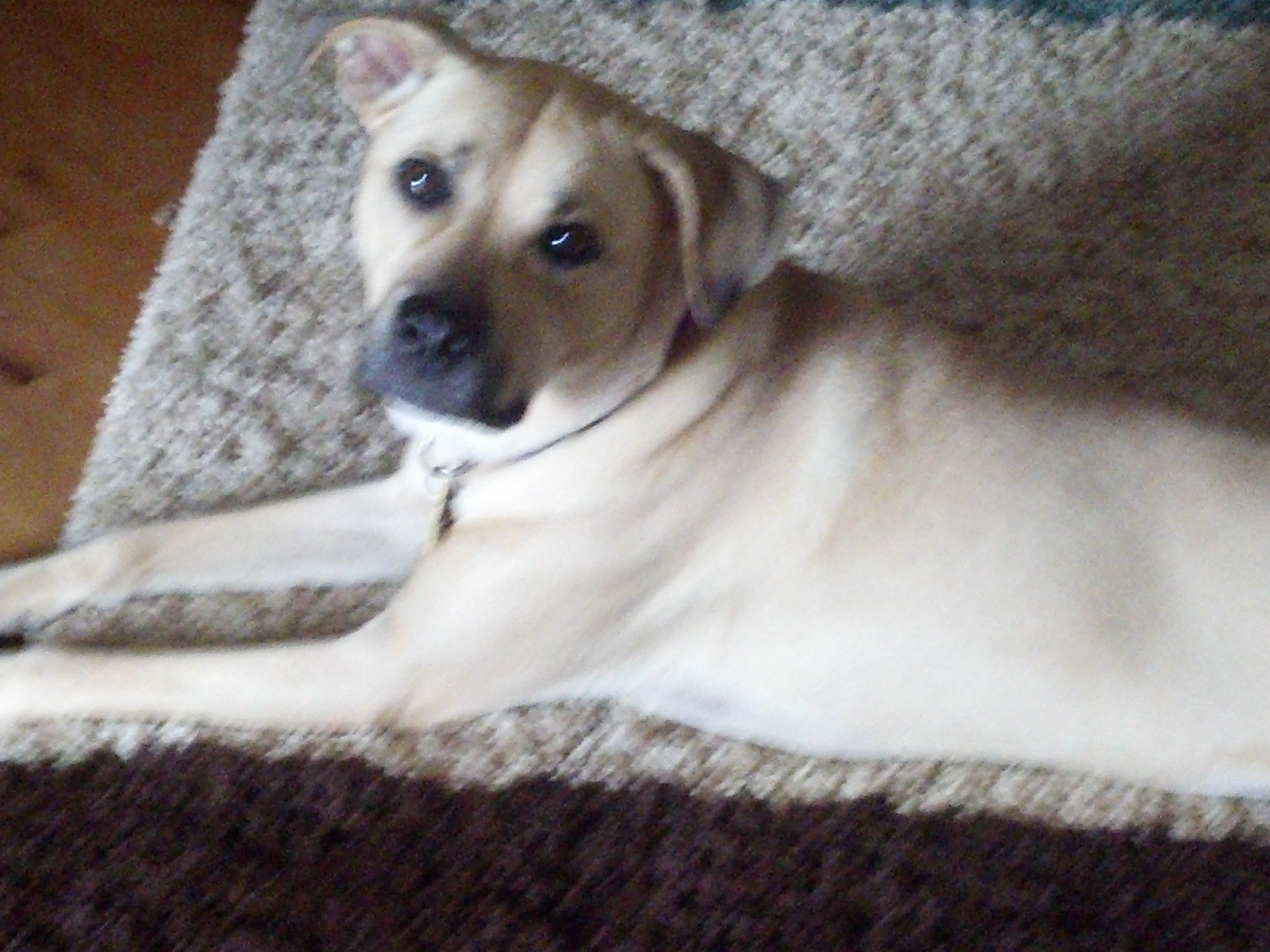 I no longer understand the social dynamics of the frogs living in my pond. Earlier this spring, there was but a single large frog, presumably male, that spent his days swimming around and basking in the sun on the lily pads. One of the first particularly warm evenings, he sat at the edge of the pond singing his song to any ladies that might be out there. His song worked and she came to answer his call.  A few days later, there were hundreds of eggs attached to the underside of the lily pads. I never saw her again. I'm not being critical, but really, a one night stand and she leaves him with the reminder by watching his offspring hatch, grow stubs, and eventually turn into little frogs. I suppose I am a little disappointed that she took off so fast. He doesn't seem to mind. A few weeks later, after all the little tadpoles are well on their way to growing up to be strapping young adults, he sits at the edge of the pond again one evening, singing his song. This time, two answers come to him. The thing is, both couldn't have been more than 3 or 4 feet from him, one on the left and one on the right, but he wasn't aiming his call to either side. This went on for a couple of hours while I enjoyed the rocking chair and some wine. The next day I noticed another frog in the pond, much smaller, but still relatively good size. Was this the mother? I can't be certain as it was dark and I was unable to determine her coloring that infamous night. Regardless, she is still hanging around today. Just the other night, he sings again and gets 4 answers. I'm almost positive I heard the mother say "Seriously, you asked me to move into your pond and now your are off trying to find someone else in the middle of the night?" The next morning, it was still just the two of them in the pond, never in close proximity, but they were in there together. Last night, he sang again. This morning there are 5 frogs in the pond, she's still there, but sometime during the night, he found 3 more ladies to move into his pond. She must have really started to nag on him and express her anger as while I was rocking and enjoying my cup of coffee this morning, he pounced on her. They splashed around for a few seconds, he managed to get hold of her in his mouth and hold her upside down under the water for what seemed like 5 minutes. I really think he was trying to drown her. Her one back leg was kicking for most of the time she was under water, but it started to slow towards the end, and he seemed to be tightening his bite on her. He let go, or she managed to get loose, not really sure, but she immediately swam away and jumped out of the pond. Some fight that was! She's gone. I'm not sure if she will be back and frankly, I don't blame her a bit. Meanwhile, he still has 3 ladies to share his pond. What does not make sense is that since the first "batch" of eggs, there have been no more-or at least that I have noticed. Time for a coffee refill and then back to the porch to relax before officially starting the work day, and all the ladies are gone. I chuckle! Serves you right Mr. Frog for treating the mother of your children that way, I really think you are a creep and "HaHa" on you, now you are all alone (for now)! I'm quite sure that tonight or tomorrow night, he will be back out there preying on some innocent unsuspecting female. I will not interrupt nature or anything, but I would not be upset if a big snake came along and ate him up. But then the kids wouldn't have the joy of watching the eggs hatch into tadpoles and the tadpoles turn into froglets and the froglets turn into frogs. It's nice to have such a strange metamorphosis conveniently located for the kids to see first hand how awesome nature really is. I just won't tell them about the cheating and attempted murder escapades that go on in my pond. Some things you should protect your children from. So there you have it, the drama and dating and relationships of my pond. The thing is, I might be completely wrong and he might be a she and all the ladies might be dudes. Or, all the ladies might be dudes and he is still a he. Wouldn't that throw some interesting detail in the fire. For now, though, I will accept him as he is and watch the rest of the season unfold. It sure is nice having commercial free drama to watch. I'll leave you with a list of songs as the number of frogs didn't really add up. 1. Break Stuff by Limp Bizkit 2. Time Is Love by Josh Turner 3. All the Small Things by Blink 182 4. Angel Eyes by Love and Theft 5. Cowboys and Angels by Dustin Lynch 6. The Weakness In Me by Joan Armatrading 7. Feel So Close by Calvin Harris 8. Roll Away Your Stone by Mumford & Sons 9. Dreamer by Ozzy Osbourne 10.Casual Sex by My Darkest Days Bonus Track: "Jeremiah Was a Bullfrog" Joy To the World by Three Dog Night Cheers!